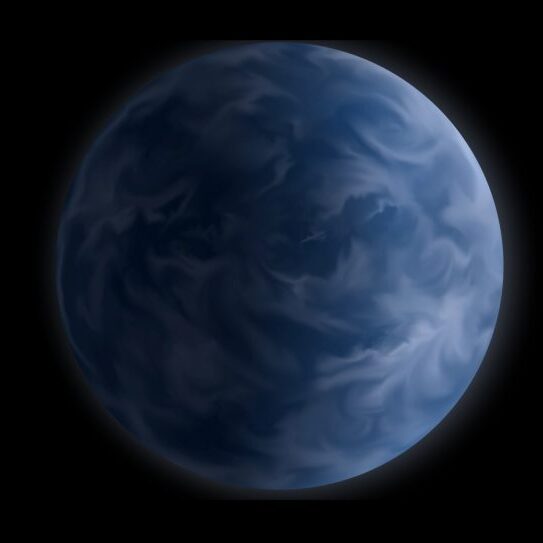 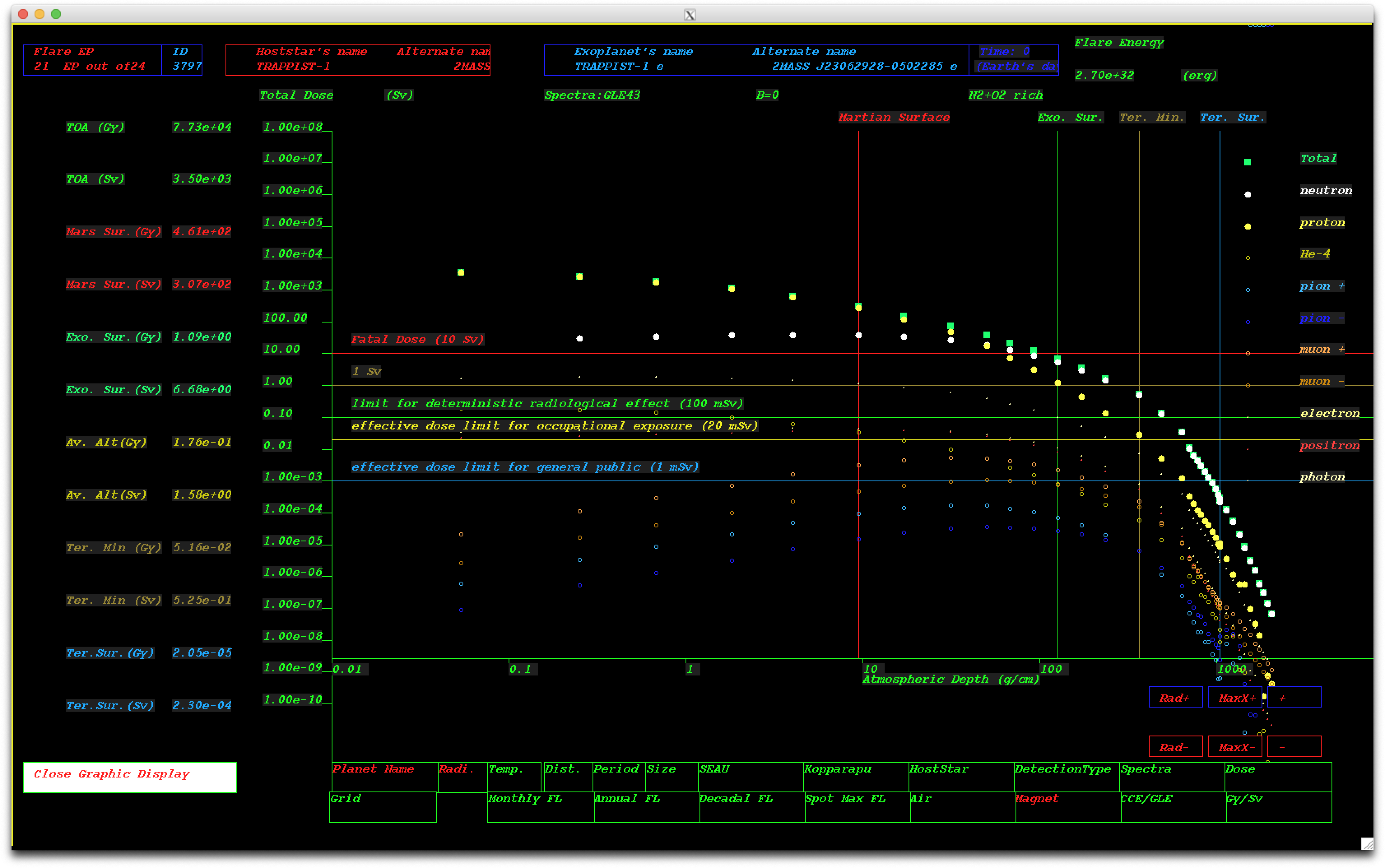 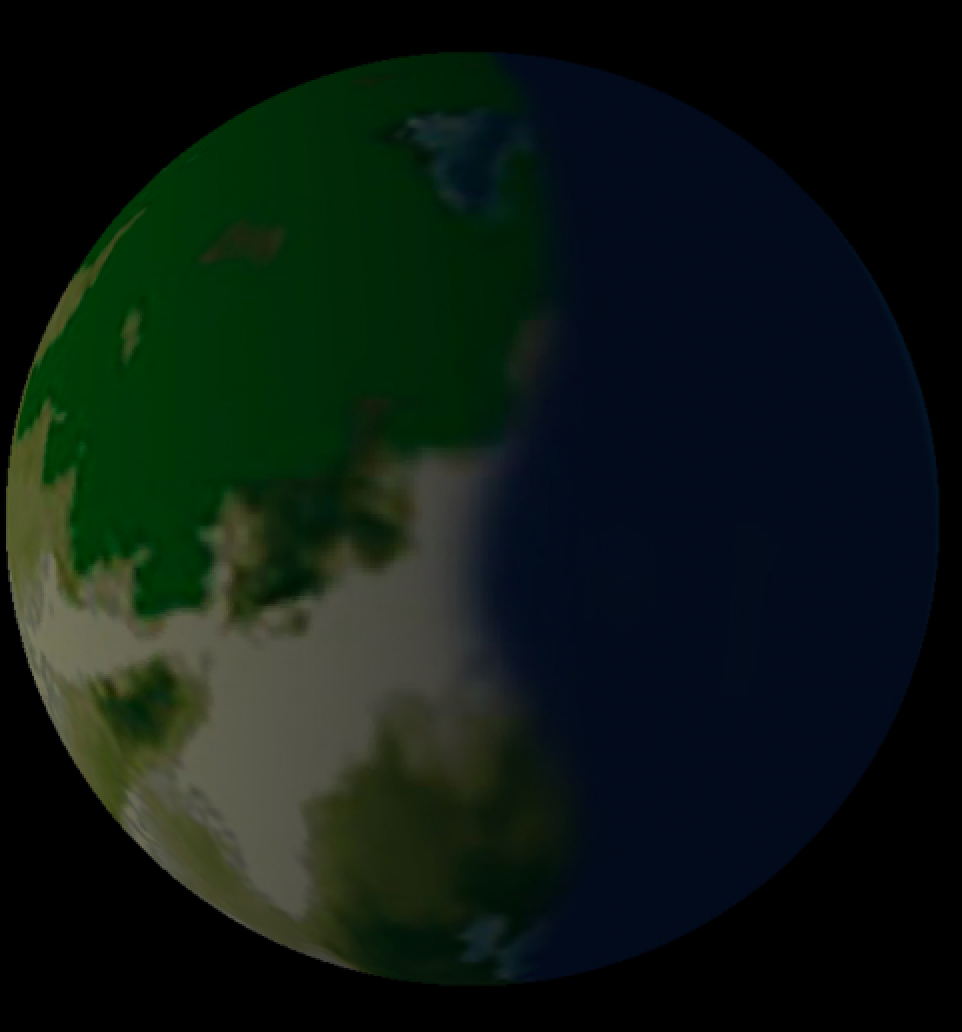 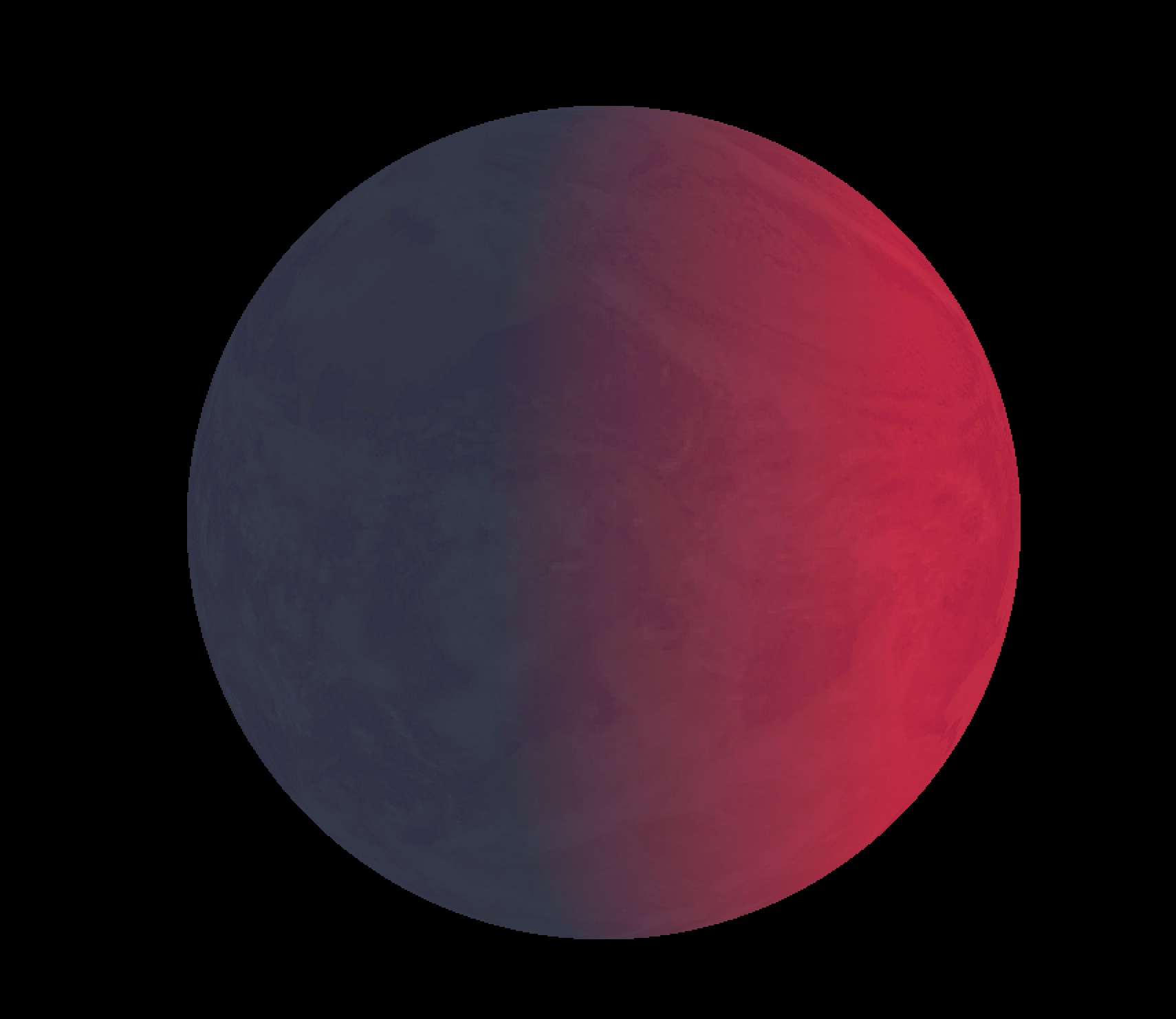 GJ 699 b (Barnard’s star b) is a Super Earth located about 6 light-years from our solar system, which orbits an M-type star, Barnard’s star, in about 233 days. It is located just on the snow line (the planetary orbit at which water freezes) of its host star, and the surface temperature is estimated to be about 105 Kelvin (minus 168℃). Since it was discovered by the radial velocity method, its mass has only been estimated but is thought to be about 3.2 times as heavy as the earth.

Barnard’s star is the closest star to Alpha Centauri, the star that is closest to our solar system. In fact, in the 1960’s American astronomer Pete van de Kamp thought he discovered a planet around Barnard’s star. Therefore, in the 1970s, it was common knowledge that there were planets orbiting the star, and many science fiction works based on these planets were born. However, this “discovery” was not confirmed by other telescopes, and it was later pointed out that it was a data error by the observation device, so it became a “phantom planet”.

The planet that was eventually discovered is different from van de Kamp’s “planet,” but it became a huge discovery all over the world because of how popular Barnard’s star has become. The planet  GJ 699 b was finally discovered as a result of continued long-term observation with multiple telescopes for more than 20 years, from June 1997 to November 2017. Since the very first exoplanet was discovered in October 1995, it is clear the search for a planet orbiting Barnard’s star set out soon after.

From observation data to date, it seems that no planet larger than Earth orbits other M-type stars, and there is no planet larger than Earth in the habitable zone. So, unfortunately, it seems that there is no “second earth” orbiting the stars next to our solar system. However, there is a possibility of a different type of cool Super Earth that could inspire new science fiction.

Below is the analysis for GJ 669 b by ExoKyoto. The estimated temperature of the planet is 105 Kelvin (minus 168℃) according to a published paper, which is about the surface temperature of Jupiter’s moon Galileo, and it is thought to be an icy world in which liquid water cannot exist without an internal heat source. The average radiant energy from Barnard’s star is estimated to be 27.49 W / m2, which is less than Jupiter but about twice that of Saturn. However, since most of the rays are infrared rays (estimated visible light is 9.99%, infrared is 89.81%), and since much of the energy contributes directly to heat, it may be a little warmer than the albedo in the visible light region.

The planet radius has not been estimated because it is measured by the radial velocity method, but ExoKyoto estimated it to be about 1.37 times the radius of Earth (0.12 times that of Jupiter).

GJ 669 b has an elliptical orbit with an eccentricity of 0.32,  so it is located within 0.3 astronomical units from Barnard’ star at its closest distance, and about 0.5 astronomical units when moving away from it. Therefore, the planet might be subject to extreme seasons. However, the snowline (the position of the asteroid belt in the solar system) is located inside its orbit, so even if the maximum greenhouse effect limit by Kopparapu is used, it will be outside this limit (both are 0.13 astronomical units). It is considered to be a “cold” planet, much more than the previously described.

Furthermore, the host star has a low amount of activity, and radiation due to solar flares seem to be small, even considering the sufficient distance from its host star.

For more information on GJ 669 b, please visit the following database. 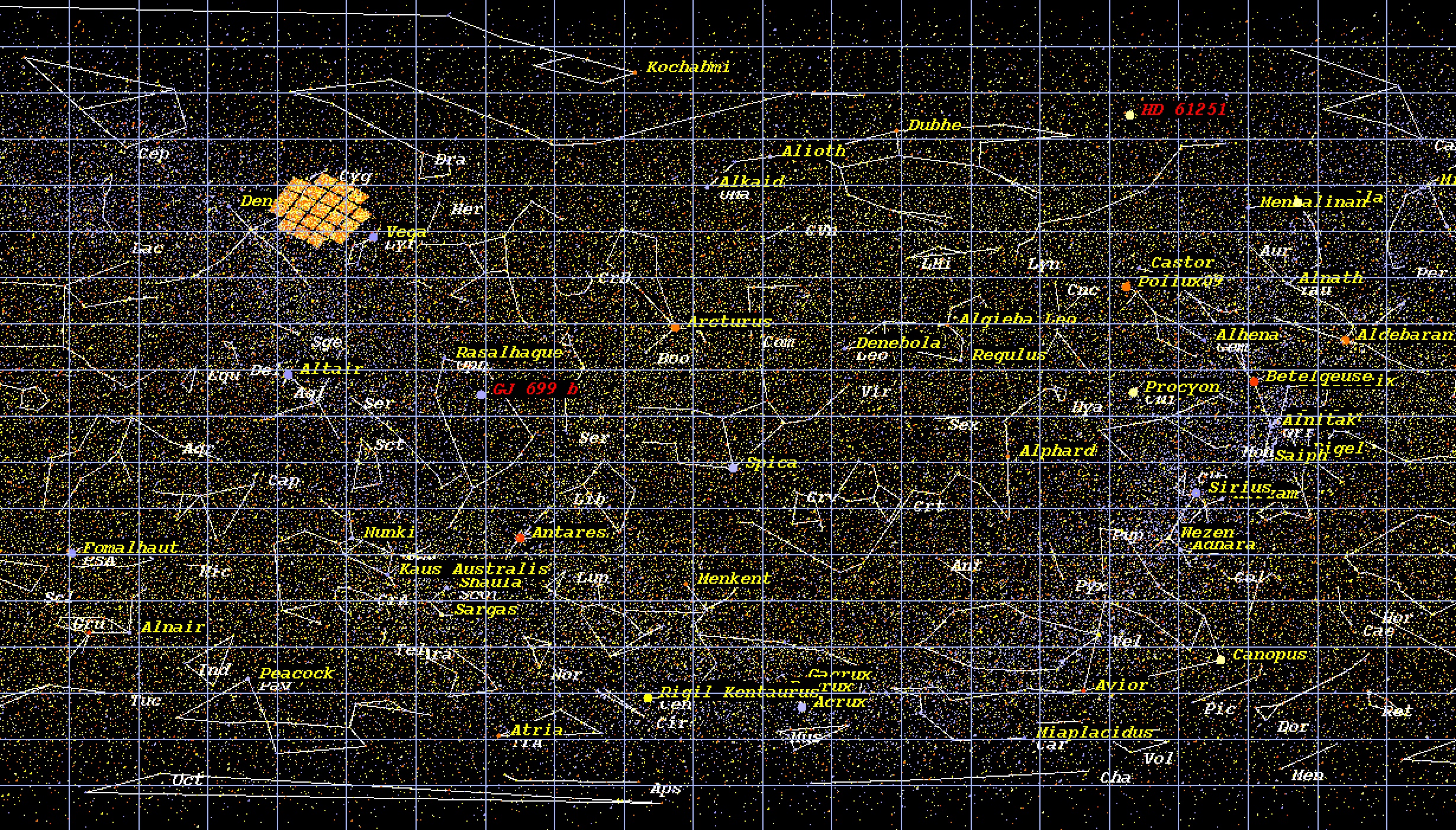 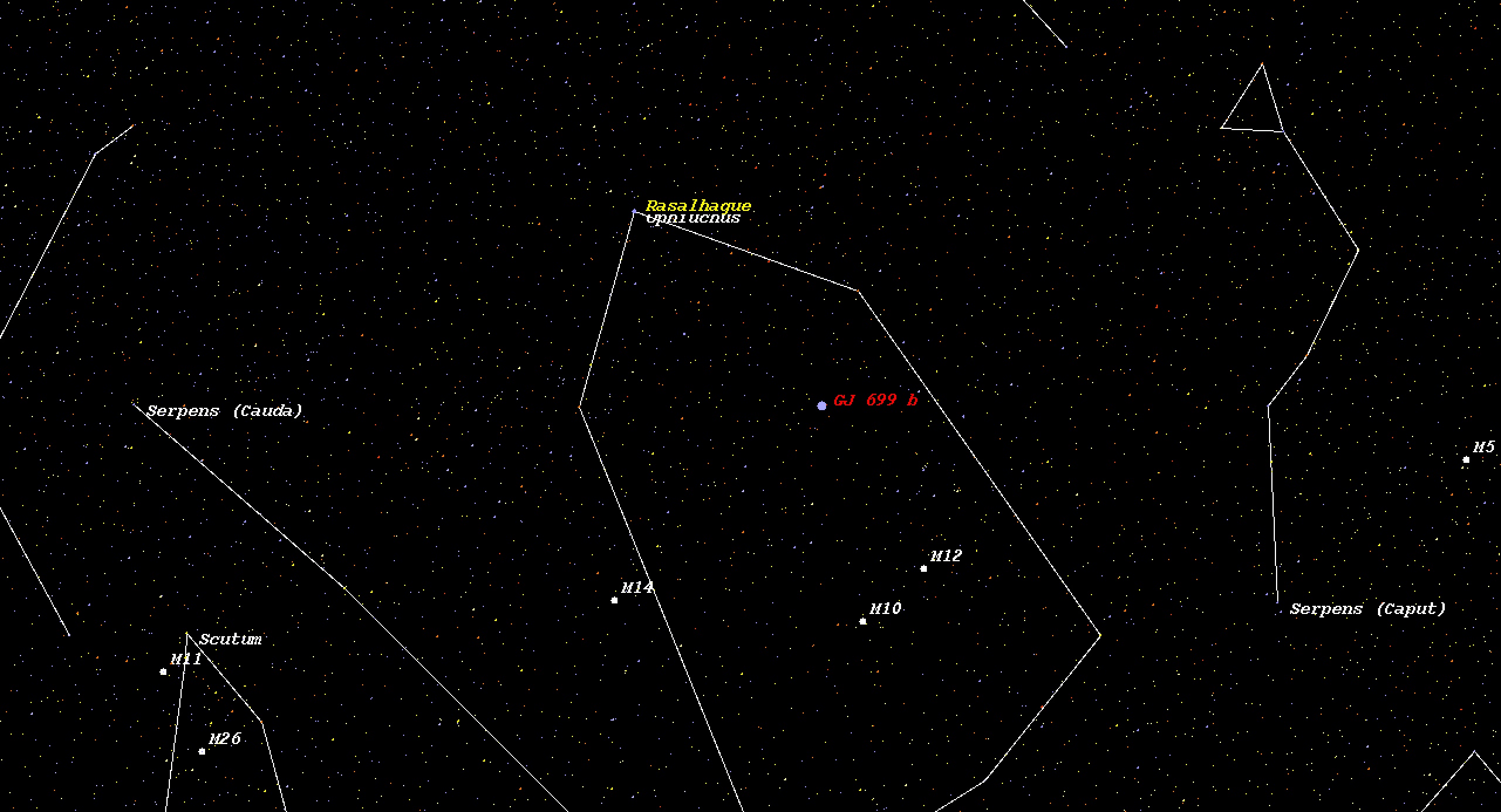 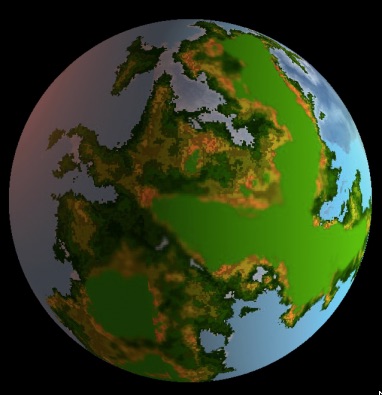 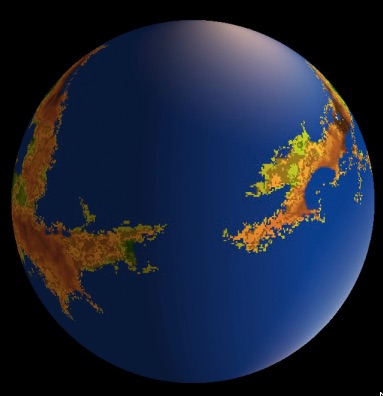 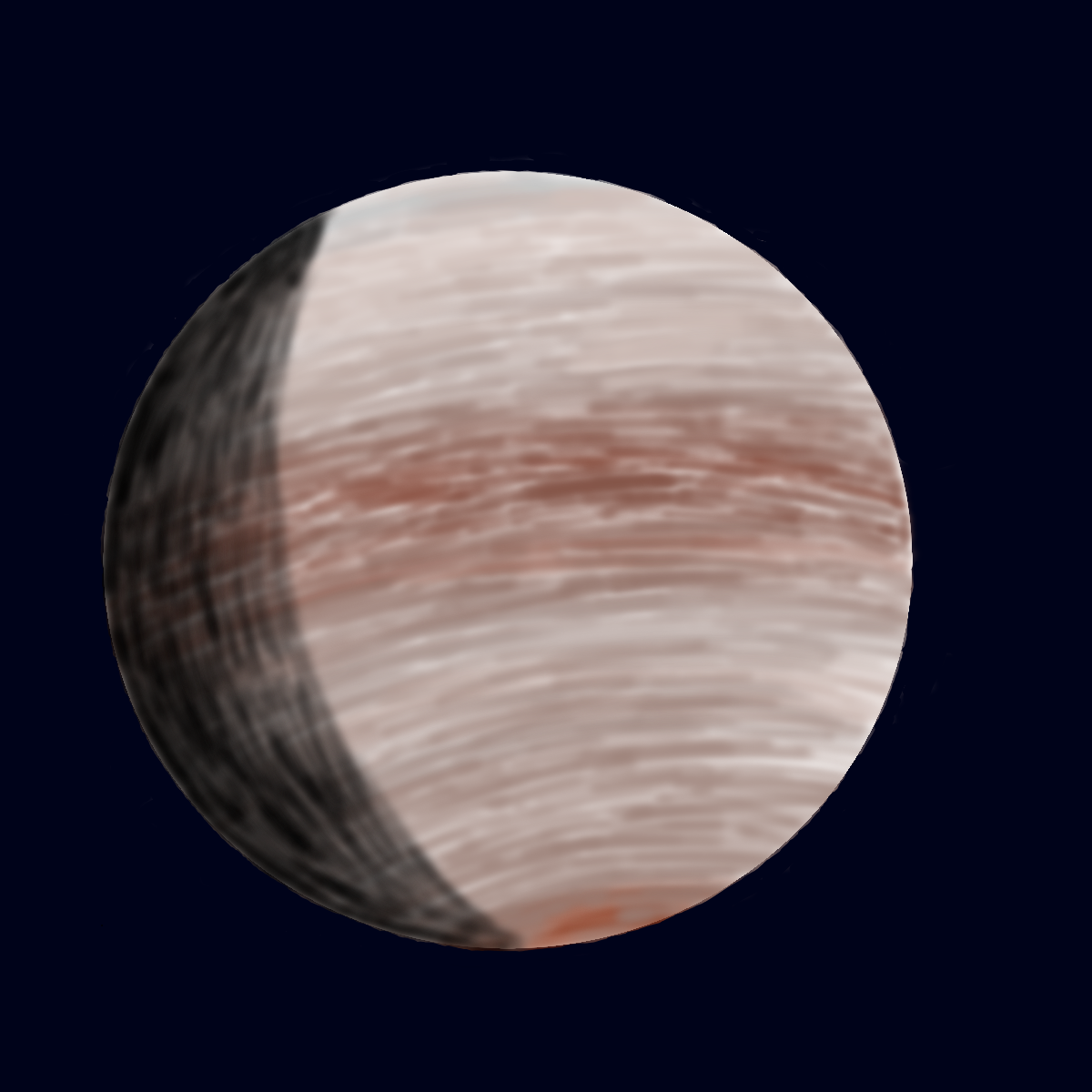 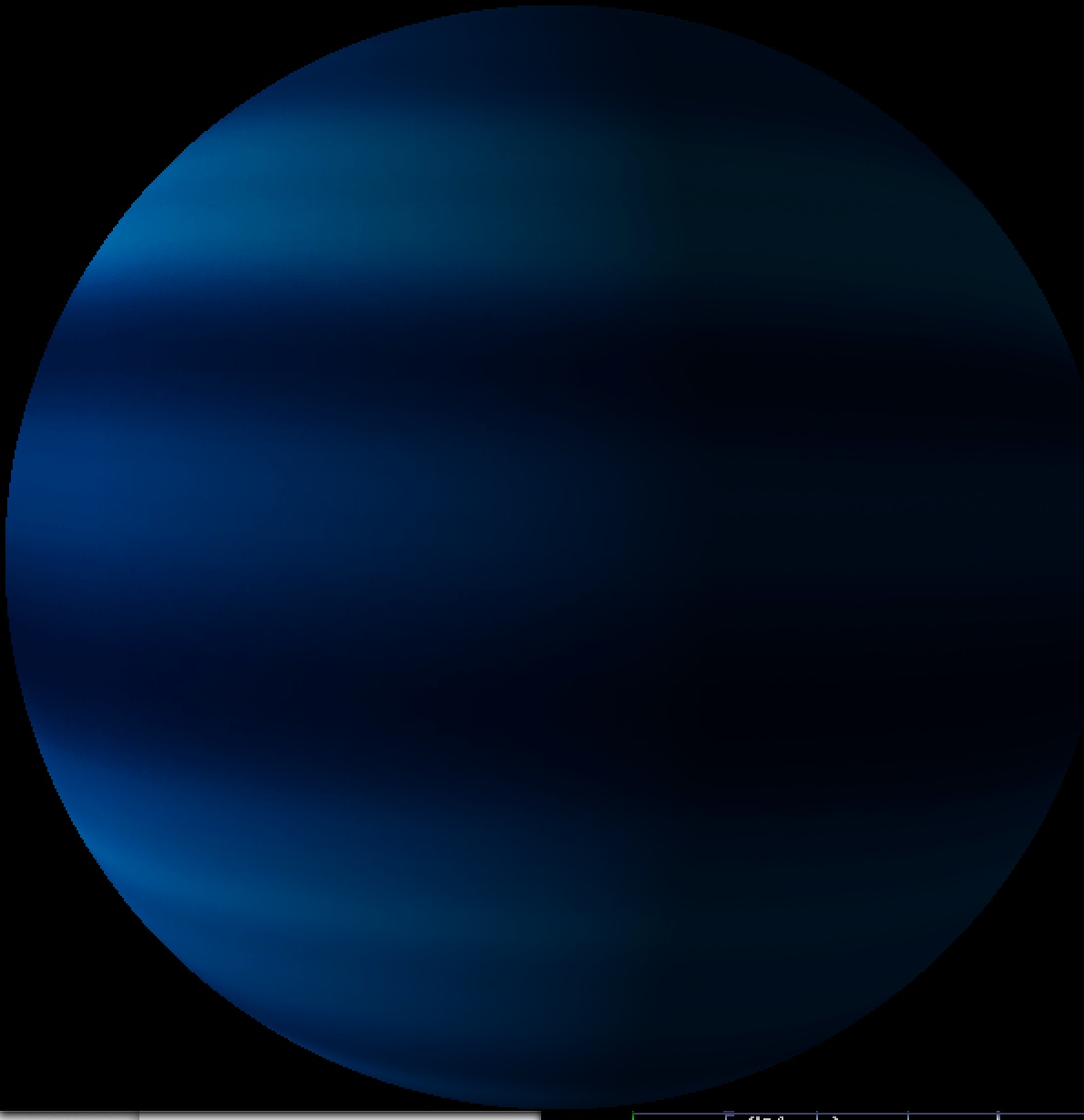 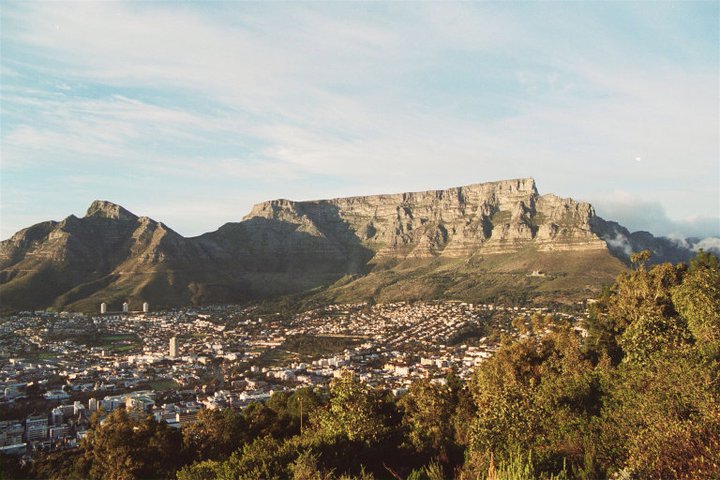