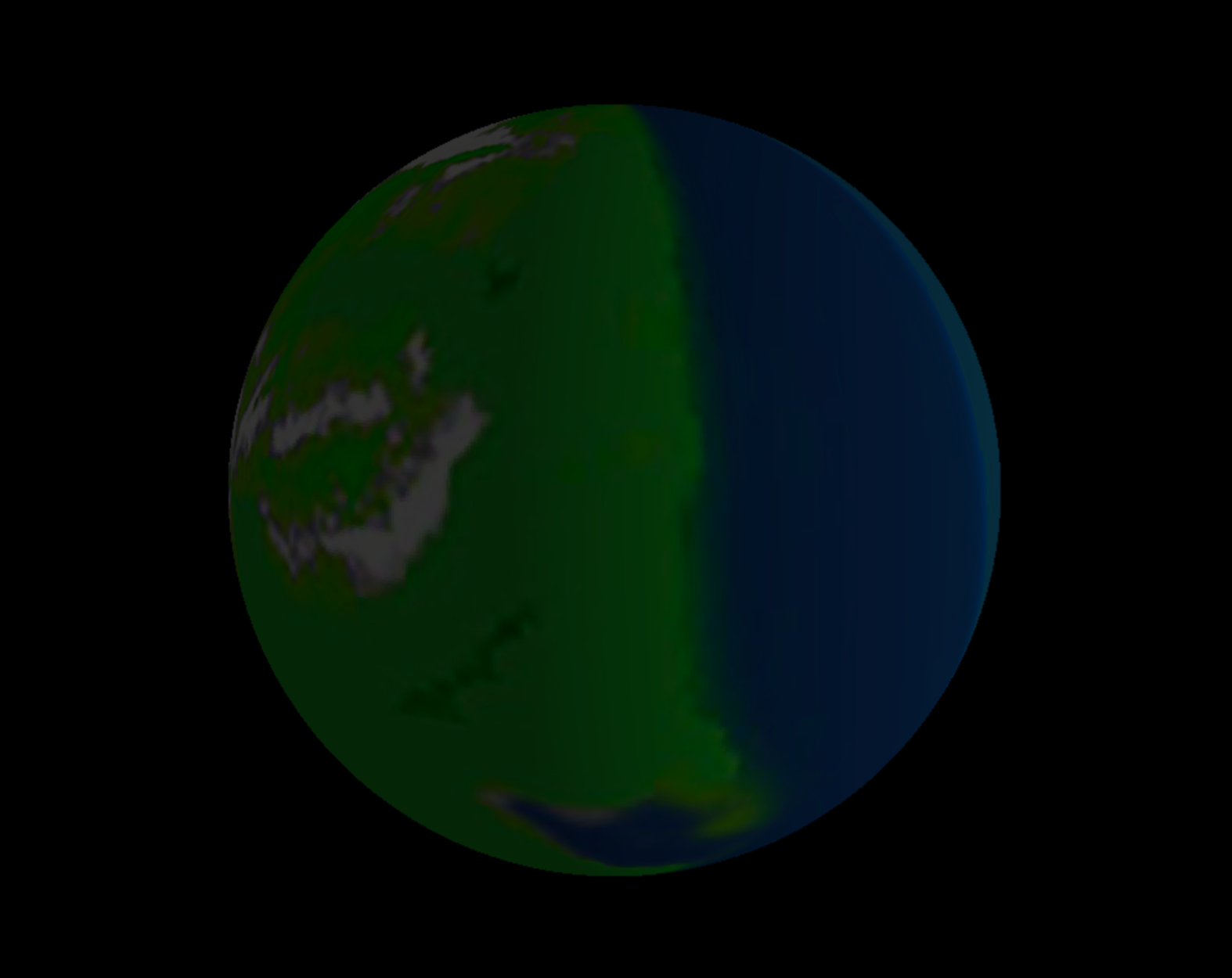 TOI-700 is a red dwarf located in the Dorado constellation, about 101 light-years from Earth. Its surface temperature is 3480K, it is a spectral H2V type star, and its mass and radius are roughly four times that of our sun. The name of the star, TOI, stands for Tess Objects of Interest and refers to a catalog of celestial bodies that have shown the existence of orbiting planets using the TESS exoplanet search satellite. Objects listed in the TOI catalog are also observed with methods other than the transit method, such as Doppler spectroscopy and direct imaging. TOI-700 has also been referred to as Gaia DR2 5284517766615492736 because it was observed by the Space Telescope Gaiain 2013, launched by the ESA.

TOI-700 was observed with the transit method, and three planets were discovered orbiting around it. TOI-700d, which is the furthest of the planets at 0.16 AU, is a rocky planet 1.2 times the size of Earth, it is also likely to be within the area where water can exist in a liquid state (habitable zone). TESS has discovered a number of exoplanets since its launch in 2018, but this is the first Earth-sized planet to be found in the habitable zone.

TOI-700d has a radius of about 1.19 that of the Earth, and its mass has not been measured yet, but it is estimated to be around 2.26 Earth’s mass using ExoKyoto’s mass estimation module. Its orbit is just outside the runaway greenhouse limit of Kopparapu et al. 2013 at 37 days. The planet could be tidally locked and it is possible that one side could be covered in plants.