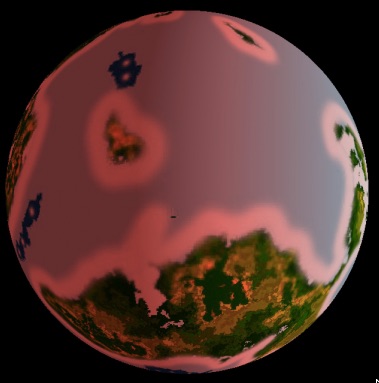 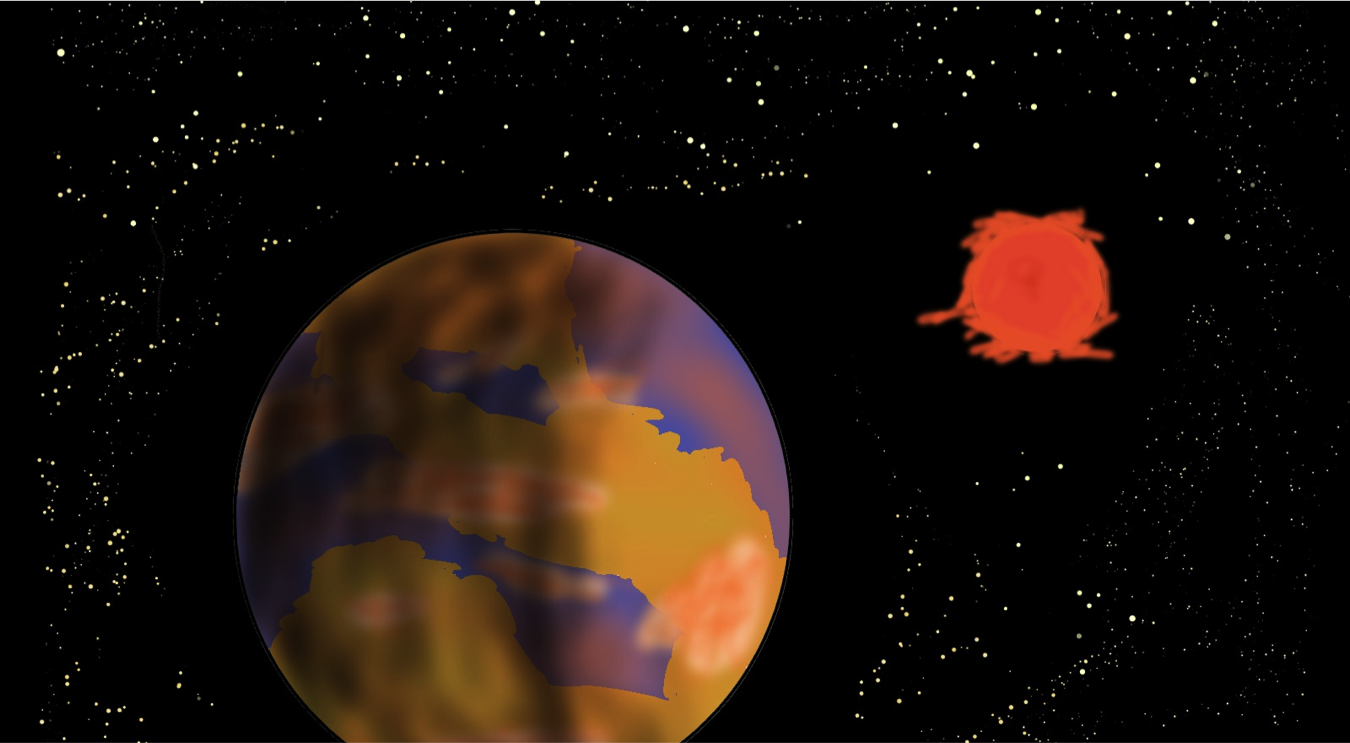 The planet GJ 625 b, orbits around an M dwarf star called GJ 625 located about 21.2 light-years from Earth. It is thought to be at least 2.8 times the mass of Earth and orbits its host star in about 14.6 days. The findings,  led by the Canary Islands Institute of Astrophysics, will be published in the Journal of Astronomy and Astrophysics.

GJ 625 b is located on the inner edge of the habitable zone, where temperatures are just right for liquid water to exist. It orbits at a distance of about 0.08 AU (astronomical units, 1 AU is the distance from Earth to the Sun).

“GJ 625 b is a small super-Earth in the habitable zone of a nearby M-dwarf,” lead author Alejandro Suarez Mascareño, from the Canary Islands Institute of Astrophysics, told IFLScience. “Even after the last round of discoveries of small exoplanets around M-dwarfs, the number of rocky planets known around this kind of star is relatively small.”

1.) HADES RV Programme with HARPS-N at TNG V. A super-Earth on the inner edge of the habitable zone of the nearby M-dwarf GJ 625

2.) Equilibrium Temperatures and Albedos of Habitable Earth-Like Planets in a Coupled Atmosphere-Ocean GCM

2.) A new Super-Earth discovered near the habitable zone of a cool star.